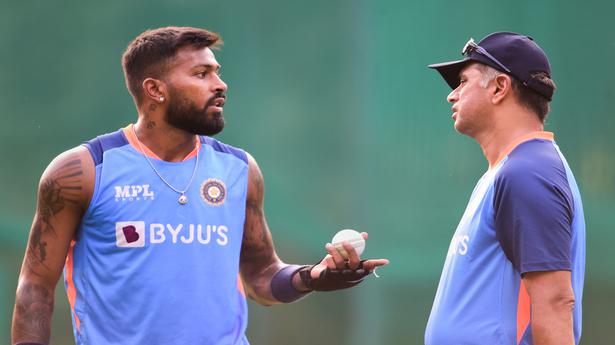 Welcome to Sportstar’s LIVE coverage of the 1st T20I between India and Australia at the Punjab Cricket Association’s IS Bindra Stadium in Mohali.

The three-match T20I series against Australia that begins at the PCA stadium here on Tuesday offers the Indians yet another chance to show their T20 skills at home. Having already played 25 T20Is in 2022, the team will have played six more by the time it enters the all-important T20 World Cup in Australia.

The challenge against world champion Australia could be steeper than some of the others had been. Both teams are full of T20 stars, but with a marquee event around the corner, neither team would give undue weightage to the results.

India would be hoping to determine its bowling combination for the T20 World Cup. The ineffectiveness of the bowlers during the Powerplay overs as well as the death overs of the Asia Cup contributed to the team’s underwhelming performance.

The team management will rely on Jasprit Bumrah – he returns to the team after being out of the Asia Cup because of injury. Umesh Yadav, who was called as a replacement for Mohammed Shami will also be expected to plug the holes during those crucial overs.

Yuzvendra Chahal was a star of IPL 2022 for Rajasthan Royal, but he blows hot and cold. If he is among the wickets again, it would do his confidence a world of good. Harshal Patel and Arshdeep Singh also excelled in the IPL this year, but they aren’t yet reliable performers against the best teams. For them, the series would help in building a reputation. Deepak Chahar would be keen to be in the thick of the action, too, after having played just a single match in the Asia Cup.

If Bhuvneshwar, Bumrah and Umesh outshine their less-experienced counterparts, the team management may be forced to change its strategy and rely more on these seasoned bowlers for World Cup glory.

Australia may be without some of its best T20 players – David Warner, Mitchell Marsh, Marcus Stoinis and Mitchell Starc – but it packs a punch all right. Steve Smith has been in good form of late in One-Day Internationals and Tests, and in the absence of Marsh, is likely to occupy the No. 3 slot, as indicated by captain Aaron Finch.

Hot new prospect Tim David, a Mumbai Indians star, could figure in the playing XI. Leg-spinner Adam Zampa, like Smith, shone in the recent Chappell-Hadlee Trophy and has adequate experience of subcontinental conditions. The Sri Lankans found Josh Hazlewood, an IPL regular, too hot to handle in the T20I series at home in June, so he, too, can be a handful.

IND vs AUS: Time for India to firm up middle-order, find bowling form

IPL experience of most members of the Australian team evens the scales. In June, the South Africans profited from it to draw the five-match series against the odds. There is no reason why Australia can’t do it despite not fielding its best XI. The weather would be to the team’s liking, too: it’s not very hot at this time of the year.

Finch felt the pitch here had grass and he knows the venue is known for its pace and bounce. Expect seamers from both teams to make an impact with the new ball. Both teams could field three fast bowlers.

Finch, now without his 50-over duties, will want to be enjoying the occasion. He nearly topped the run charts in Australia’s last T20I assignment – a three-match series against Sri Lanka – so there’s nothing to suggest the India series might be his last for Australia if he’s not among the runs.

“I’m not putting an end date on anything T20-related yet. It’s still exciting; I love touring this country, I love touring with the Australian team,” said Finch earlier today. 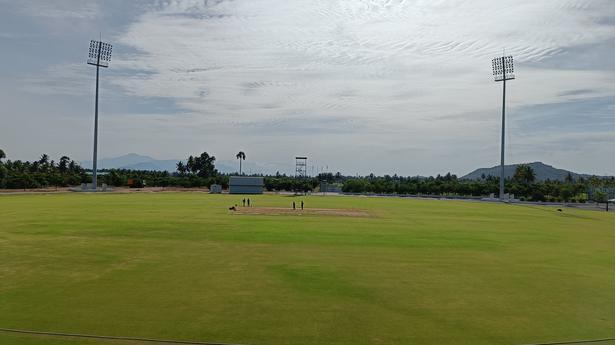 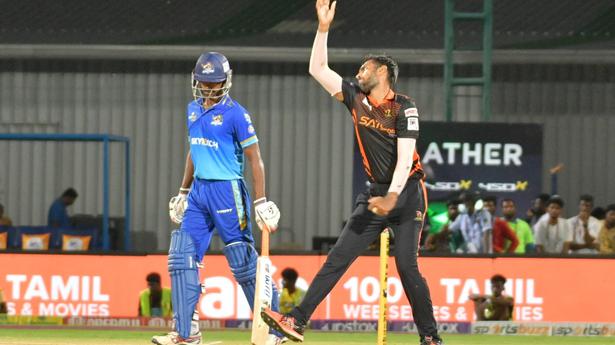 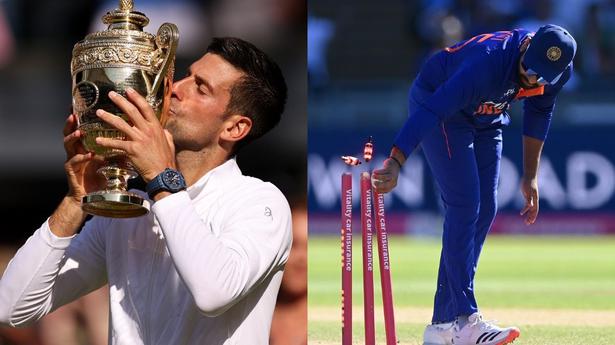