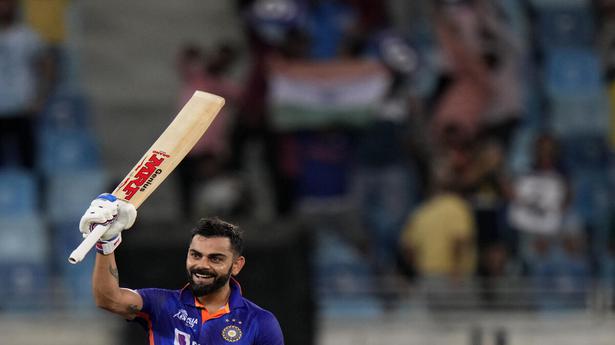 Virat Kohli’s brought his long wait for an international century to an end with a fine unbeaten 122 against Afghanistan in the Asia Cup Super 4 here on Thursday.

Kohli’s heroics powered India to a massive 101-run win. The result, however, meant little as both teams had already exited the tournament.

Kohli cut loose in the sixth over, bowled by Mujeeb Ur Rahman, hitting the spinner for two fours and a six. The maximum came through a quick advance down the track, and a clean strike over long-off.

He was lucky to receive a life on 28, when Ibrahim Zadran put down a chance at deep mid-wicket. Zadran, conscious of the boundary rope behind him, panicked and parried a regulation catch over the line.

Kohli raced from 90 to a century in two deliveries. He hit pacer Fareed Ahmad straight down the ground, and followed up with a flat pull for six over deep mid-wicket.

With the hundred in the bag, Kohli was ready to go all guns blazing. Fazalhaq Farooqi, who bowled the last over, took the blow. Kohli had little trouble picking the slower deliveries, whacking the left-arm speedster for two big sixes and a four to close the innings in style.

There was only a small crowd to witness Kohli’s knock. The low interest, and the resulting dull energy at the Dubai International Cricket Stadium, could be put down to this being a dead rubber.

Rahul, meanwhile, recorded his first fifty of the tournament. Rahul stood in as skipper for Rohit Sharma, who was rested.

Rishabh Pant contributed with an unbeaten 16-ball 20. Pant benefitted from a drop as well; Mujeeb this time the culprit.

Afghanistan’s chase turned out to a disaster. Fast bowler Bhuvneshwar Kumar took four wickets inside the first three overs, and returned to scalp another to reduce Afghanistan to 21 for six. He achieved T20I career-best figures of five for four.

Afghanistan looked flat with both bat and ball, allowing India to run riot.

India made three changes to the eleven. Dinesh Karthik, Axar Patel and Deepak Chahar came in, while Hardik Pandya, Rohit and Yuzvendra Chahal sat out. Chahar, who had travelled to Dubai as a standby, replaced an indisposed Avesh Khan in the squad. Cricket
Washington Sundar dazzles on County debut with 4 for 69 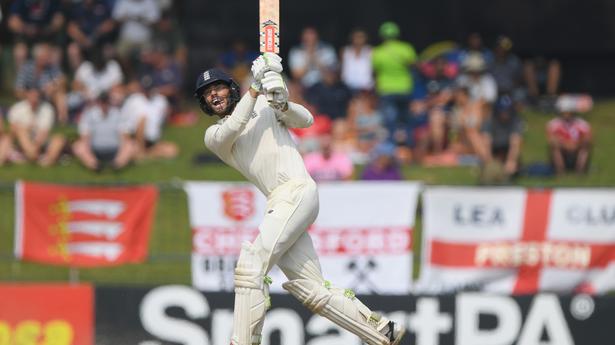 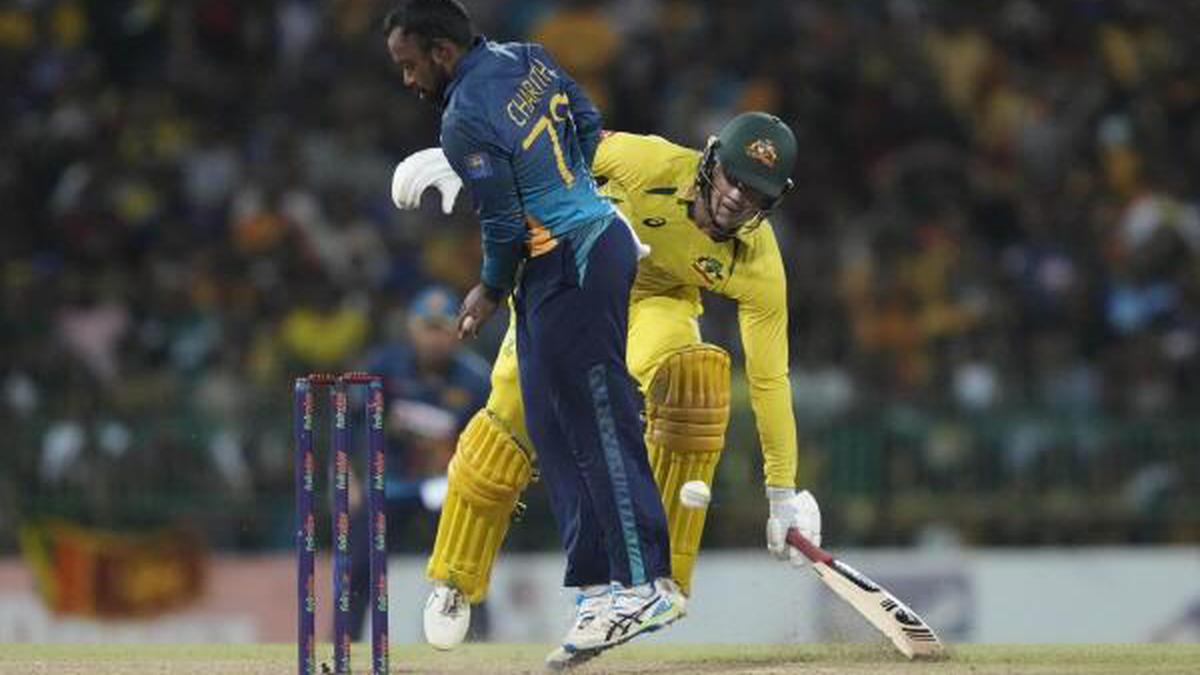 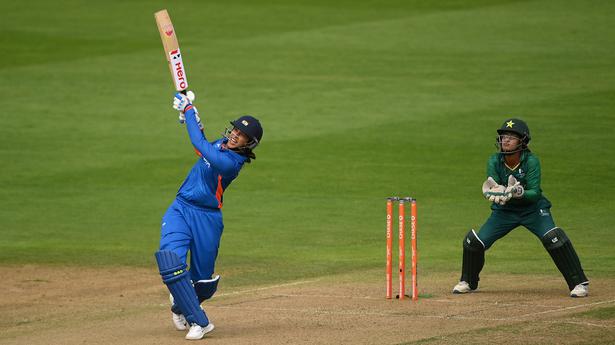