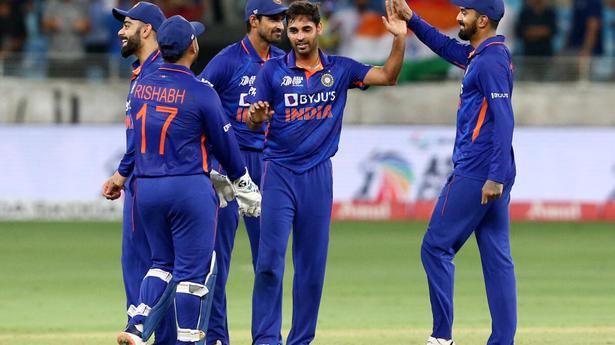 Bhuvneshwar also surpassed pace spearhead Jasprit Bumrah to register the highest number of wickets taken by an Indian in T20Is in a calendar year.

The 32-year-old pacer completed 31 T20I wickets in 2022 during a sensational spell of bowling in the PowerPlay, surpassing Bumrah’s tally of 28 wickets in 2016.

Sandeep Lamichhane of Nepal holds the record for taking for picking the most T20I wickets in a calendar year. He has taken 38 wickets in 18 matches this year. 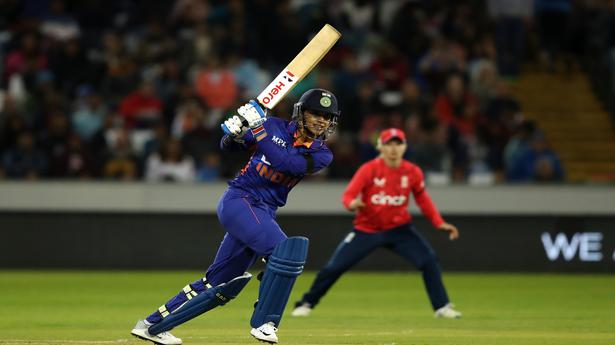 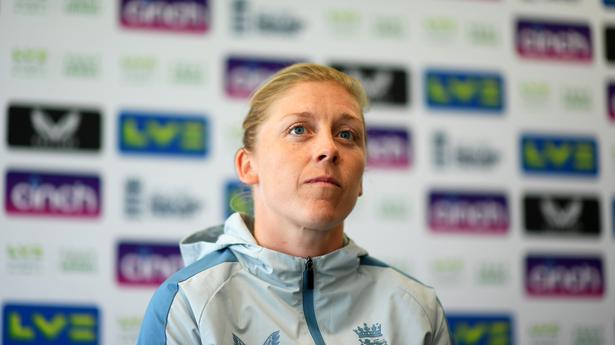 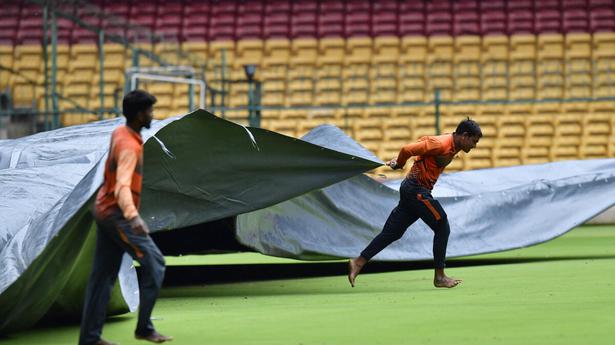 Cricket
India A vs New Zealand A: Day one of second ‘Test’ called off due to wet ground 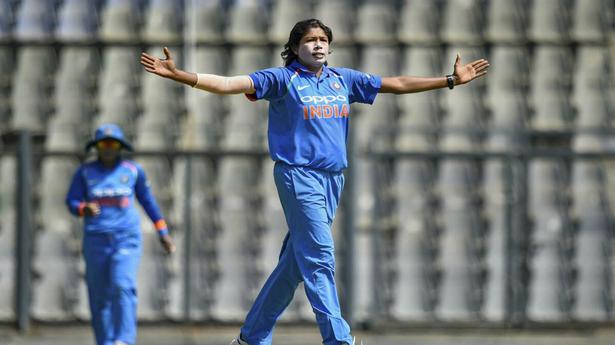