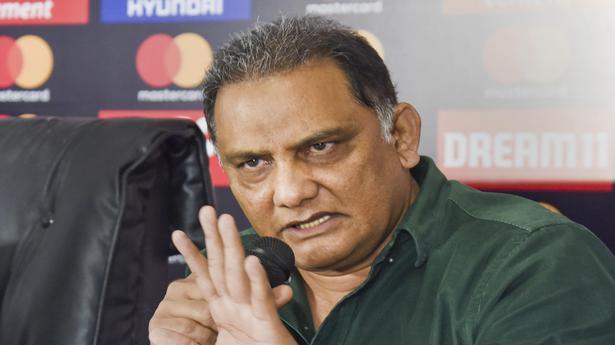 Fans who will attend the third T20I between India and Australia at the Rajiv Gandhi International stadium here can carry their mobile phones but will have to wear their masks.

Spectators are advised not to carry bags or metal items into the stadium for security reasons.

Hyderabad Cricket Association (HCA) president Mohammed Azharuddin said that the association had nothing to do with the sale of tickets for the match. Azhar informed the media on Friday that the task of selling tickets had been handed to Paytm and that it had done an excellent job.

“I don’t know how these reports of discrepancies in ticket sales have cropped up. The HCA has not done anything wrong in this regard. I wonder how there can be irregularities when the tickets were sold online. Yes, we regret and feel sad for whatever had happened at Gymkhana Ground on Thursday with regard to ticket sales. The HCA is taking care of treatment of the injured,” he said.

Azhar also appealed to the media to check the official website of the association to find out if there were any discrepancies in the financial matters.

For his part, HCA secretary R. Vijayanand admitted there were differences within the HCA but assured that these differences would not hamper the preparations for the match. “Because of COVID-19, the stadium couldn’t be maintained properly, but all seats will be covered for the match for the benefit of the spectators,” he said. 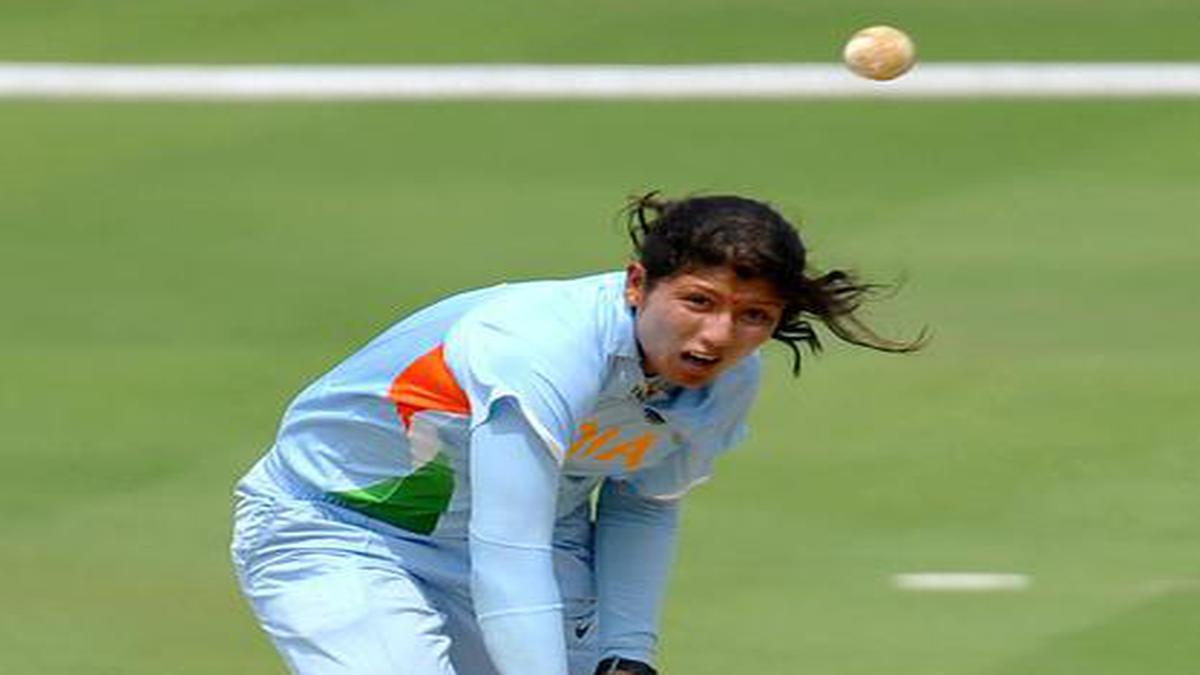 Cricket
Rumeli Dhar: ‘Want to give back to the game’ 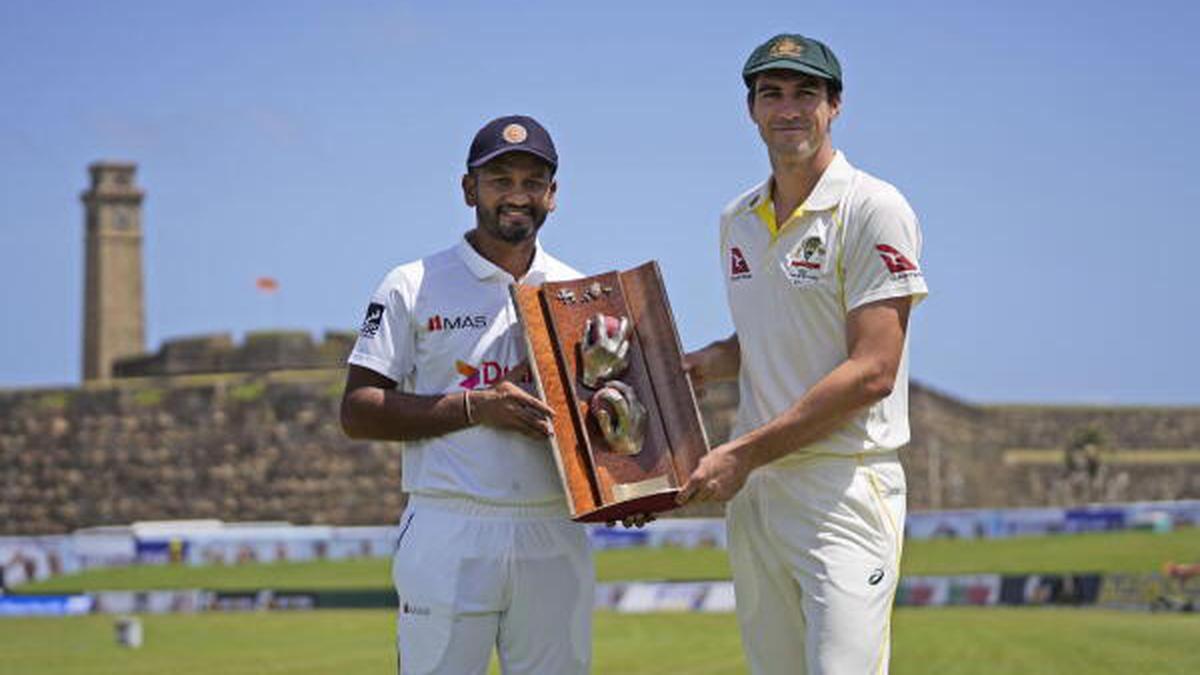 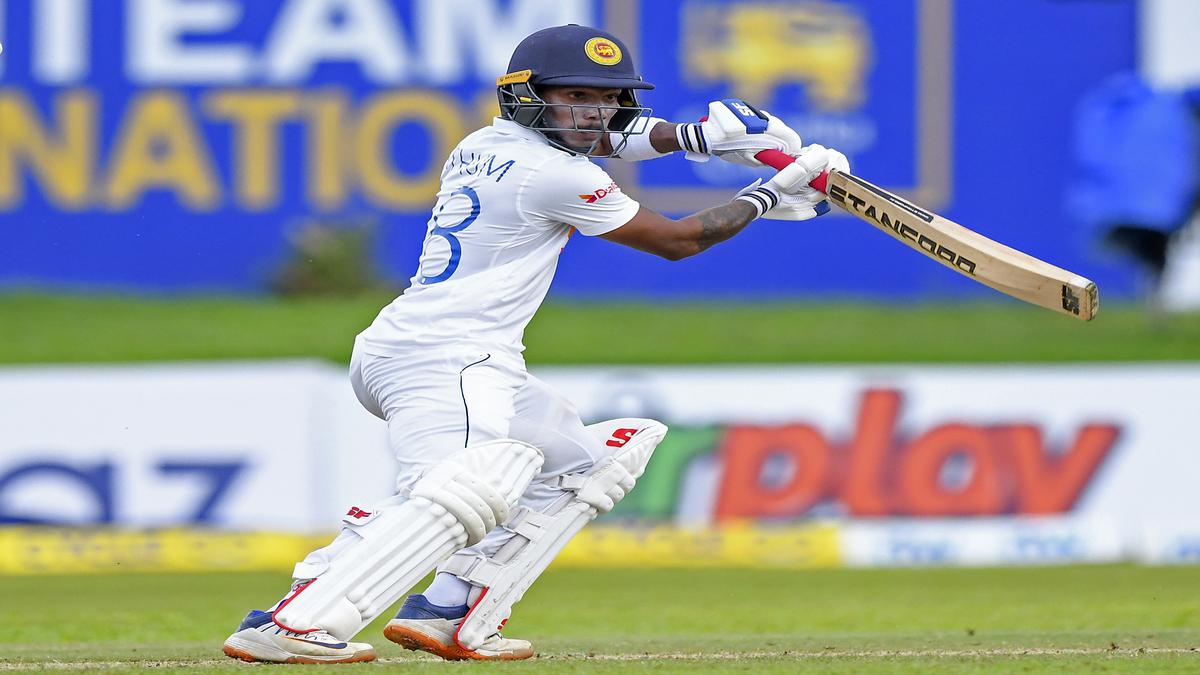