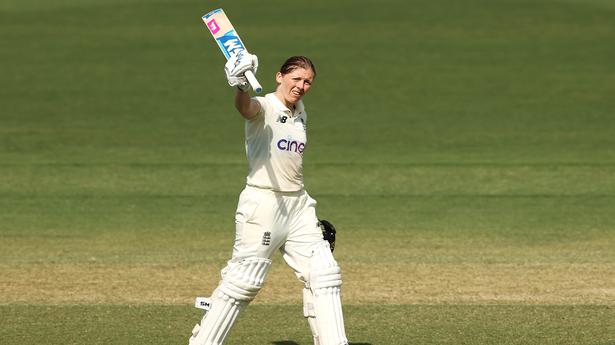 The first women’s cricket Test match played over five days will take place next year when England and Australia meet in the Ashes.

Women’s Test matches have traditionally been played over four days as opposed to five in the men’s game. Only six women’s Tests have taken place worldwide since 2017, all of them finishing in draws after time ran out.

The decision by the England and Wales Cricket Board and Cricket Australia to break the longstanding convention comes three months after International Cricket Council chairman Greg Barclay said he wanted women to play five-day Tests, while at the same time raising doubts about the long-term future of the format in women’s cricket.

“I’m so happy,” England captain Heather Knight said. “I feel like I’ve been banging the drum for five days for a long time, so it’s a special moment. It feels like the right time, for five days, for bigger grounds, and it feels like it’s been a long time coming.

“I probably spent most of my career being grateful for what you’re given. When I started out anything was a bonus, you were just happy to be playing the sport you love for England and not even getting paid, but my eyes have opened a bit more. You see the inequalities you’ve gone through and and not really realised. Moving forward on an equal footing is a logical progression.”

The Test will be at Trent Bridge from June 22-26 as part of the multi-format Ashes series in 2023 that also includes three Twenty20s and three one-day internationals. 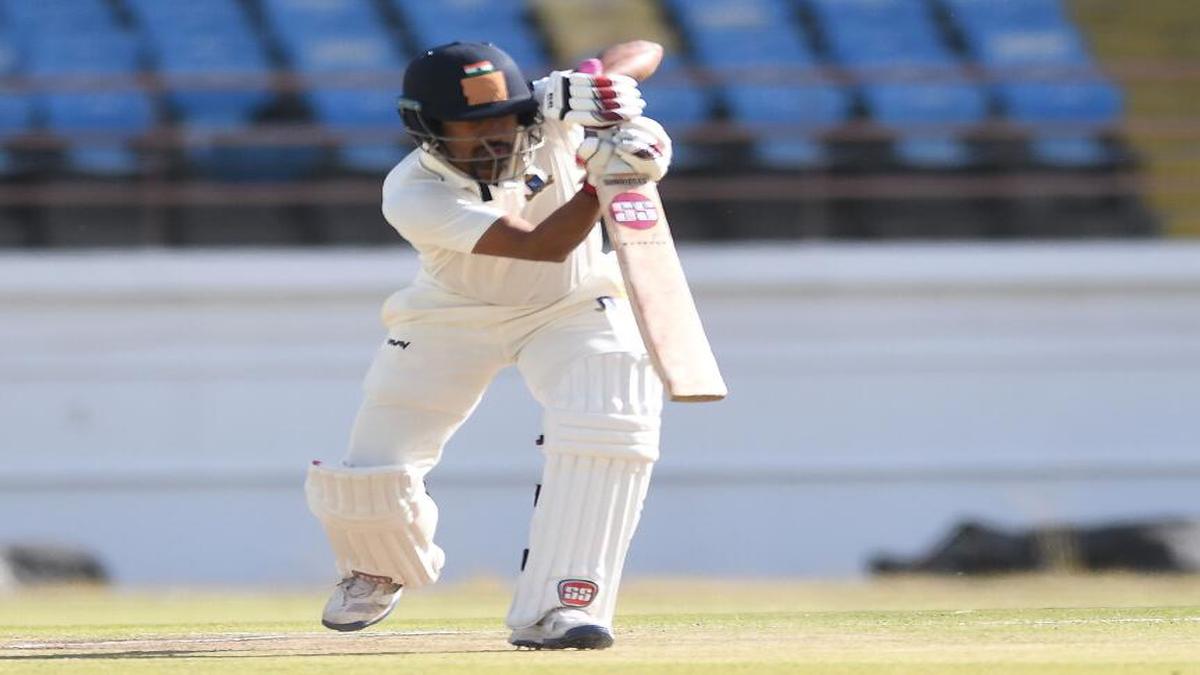 Cricket
No ‘go ahead’ to Tripura yet, Wriddhiman Saha weighing options 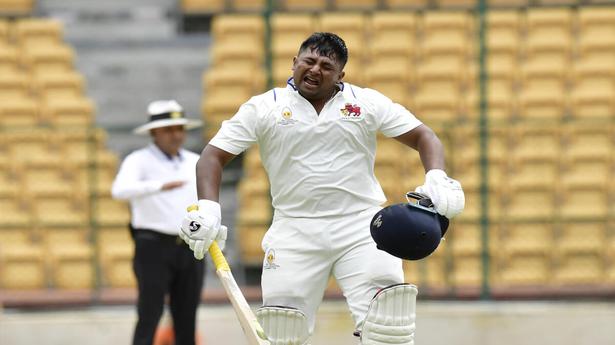 Cricket
IND A vs NZ A 1st Unofficial Test Preview: All eyes on Sarfaraz, Kuldeep 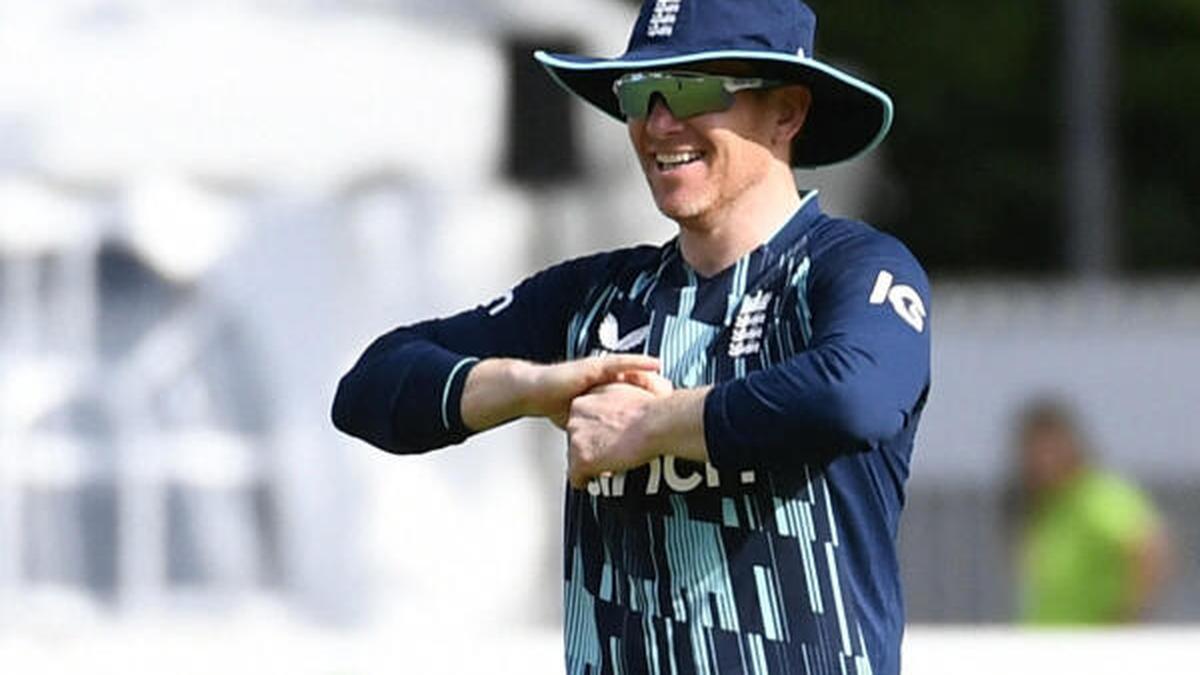 Cricket
Azharuddin on stampede for India vs Australia T20I tickets in Hyderabad: ‘We have done nothing wrong’