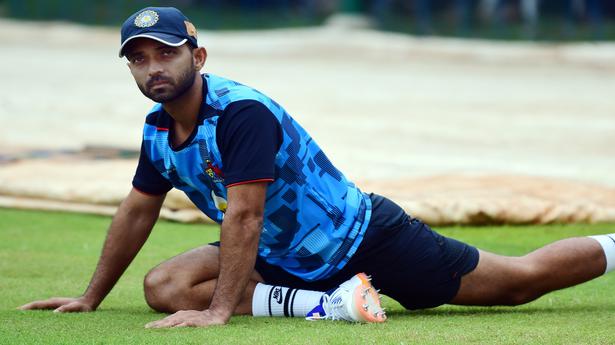 Welcome to Sportstar’s LIVE coverage of the Duleep Trophy 2022-23. This is Santadeep Dey and Abhishek Saini, bringing you all the action as it unfolds at the M. A. Chidambaram Stadium, Chennai and the CAP Ground 2, Puducherry. Our correspondents S. Dipak Ragav and S. Dinakar will be reporting from ground zero.

Stay tuned! The live coverage begins at 9:30 AM IST.

The Duleep Trophy has been reintroduced after a three-season gap. The tournament was last held in the 2019-20 season in Bengaluru. Six teams – NorthEast Zone, North Zone, West Zone, East Zone, South Zone, and Central Zone – will take part in the competition that kickstarts India’s new domestic season.

Here is all you need to know –

S. Dinakar from Puducherry writes: It rained rather heavily here on Wednesday evening. And more rain has been forecast on all four days of this encounter in the revived Duleep Trophy.

Both North and East Zones will be watching the weather with keen interest ahead of their quarterfinal beginning here on Thursday; it will influence their strategy and the selection of the eleven.

Rain or shine, Duleep Trophy will be returning in its original inter-zonal format. Then matches will have a context and a purpose.

Duleep Trophy, once the pride of the Indian domestic calendar, was thoughtlessly made into a caricature with teams being called Red, Blue, Green and so on – and randomly picked from different parts of the country which resulted in sides having minimum cohesion.

And they were made to play day/night matches with pink balls.

The present version, although welcome, will be no patch on the Duleep Trophy matches of the 70s and 80s when these games almost had the aura of a Test match.

North Zone, led by the irrepressible Bishen Bedi, and possessing the Amarnath brothers, Rajinder Goel and Kapil Dev will be up against Sunil Gavaskar-led West Zone with men such as Dilip Vengsarkar, Sandip Patil, Padmakar Shivalkar and Pandurang Salgoankar.

The matches would be bitterly fought and sparks would fly.

But with a cramped international calendar, it is impossible to lift the Duleep Trophy to those glory days again.

Nevertheless, it will be a good opportunity for youngsters such as North’s Yash Dhull to showcase his talent and paceman Navdeep Saini to reestablish his claims.

Despite his successful foray into politics, it is good to see Manoj Tiwary, leading East, retaining his passion for the game. Left-arm spinner Shahbaz Nadeem is a capable bowler and Shahbaz Ahmed is an all-rounder with promise.

The Duleep Trophy isn’t available for live telecast or live streaming. Only the final will be broadcast by the Star Sports Network. 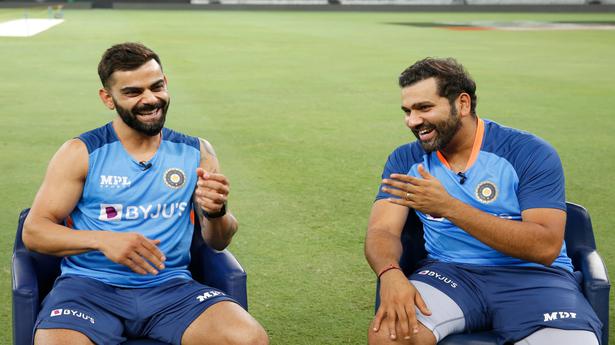 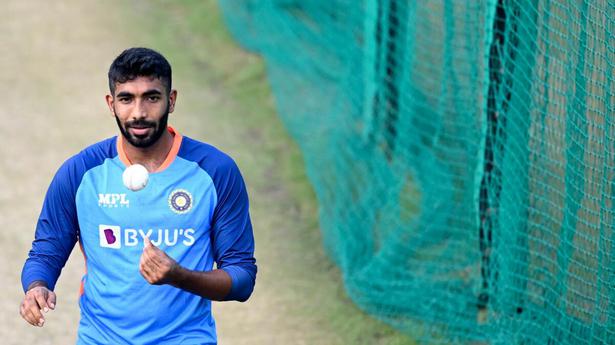 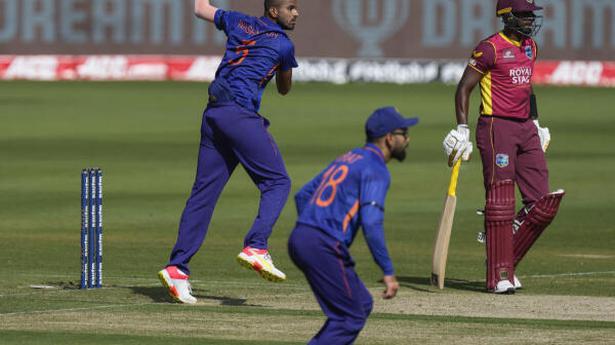 Cricket
Washington Sundar out of Zimbabwe series with shoulder injury 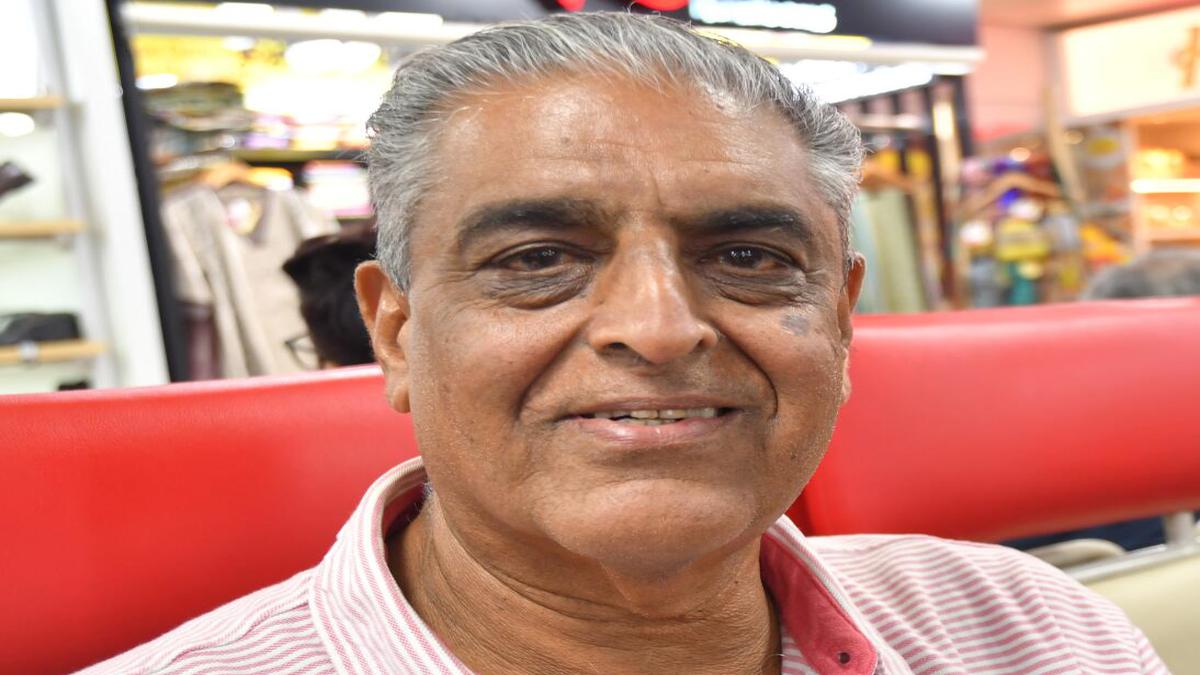