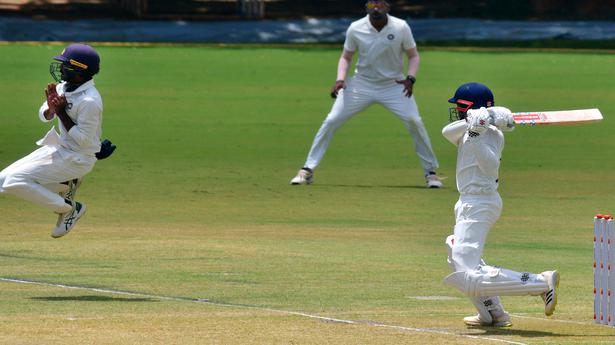 Welcome to Sportstar’s LIVE coverage of day 2 of the Duleep Trophy final at the SNR College Cricket Ground in Coimbatore. This is Abhishek Saini and Santadeep Dey, bringing you all the updates.

Stay tuned! The live coverage begins at 9:30am.

Het Patel (96 batting, 178b, 6×4, 1×6) and Jaydev Unadkat (39 batting, 64b, 3×4) denied South Zone for 21 overs with an unbeaten 83-run stand in the final session and helped West Zone to a fighting 250 for eight on the first day of the Duleep Trophy final at the SNR College Cricket Ground in Coimbatore on Wednesday.

Just four runs shy of his third First-Class hundred, Het reaped the benefits of a judicious mix of patience and intent. Coming in at 64 for four, Het rode out the initial nervy outside edges with four fielders – two slips, a gully and a silly point – on the prowl.

Het stamped his class halfway into the second session with two fours down the ground off the pacers. The second one – an effortless on-drive facilitated by a high backlift – stood out. The 23-year-old diligently pinched the ones and twos on both sides of the wicket and struck a 108-ball fifty by Tea.

Despite losing two wickets early in the final session, an undeterred Het saw off the day with Unadkat lending ample support and to add to South’s frustration, showed his range with a stand-and-deliver six over long-on and a pull to midwicket for four.

Earlier, West Zone skipper Ajinkya Rahane elected to bat on a surface that prompted South Zone to add a pacer to its attack – VC Stephen – and one that was always going to help seamers. Soon, he found his team tottering at 16 for three inside the first six overs in the absence of flamboyant opener Prithvi Shaw.

Yashasvi Jaiswal was dismissed for a third consecutive single-digit score as he got a faint inside edge to the keeper playing away from the body to a Stephen delivery that nipped in sharply from a hard length. From the other end, Basil Thampi was rewarded when Rahane got a leading edge to cover, where Ravi Teja held on to an overhead stunner. And in no time, the top three were back in the hut when Stephen, with his unerring length, angled the ball in from over the wicket to trap Priyank Panchal.

West Zone’s exciting additions to its squad for the final – Shreyas Iyer and Sarfaraz Khan – staged a fightback with a 48-run partnership. Iyer’s struggle against the short ball is perhaps Indian cricket’s worst kept secret and Stephen and Thampi were no strangers to it. Stephen greeted him with a bouncer and Thampi, coming around the wicket, stationed a short-leg straightaway in the following over.

However, Stephen released the pressure by erring too full and Iyer drove down the ground and flicked over midwicket for two fours in the over. With his tail up, Iyer lofted R. Sai Kishore for a six over cover when the spinner was introduced in the 11 th over. After another four off Kishore with a front-foot drive through the covers, Iyer had raced to 25 off 24 balls.

However, Thampi, bowling the 20 th over, sent a telling reminder that Iyer had not banished his demons. Two menacing bouncers, a miscued pull and a rap on the gloves in front of the helmet later, Iyer only found shelter with a single behind point. Meanwhile, he seemed to have settled into a rhythm against spin until Kishore dragged his length back, turned the ball away wide outside off and lured him into a chip to the cover fielder. Sarfaraz, who had shown uncharacteristic restraint against Kishore and off-spinner Krishnappa Gowtham, would have been pleased with his 10 off 75 at the other end.

Sarfaraz shifted gears early into the second session, laying into Gowtham with a six and four off consecutive deliveries. However, his belligerence was short-lived as he top-edged a sweep to short fine-leg off Kishore after fetching a boundary behind square with the same shot.

With Sarfaraz gone, Het held fort to ensure South Zone didn’t have much to rejoice thereafter.

Here is Wednesday with W.V.’s latest episode where he talks about India’s domestic cricket season:

The Duleep Trophy final between West Zone and South Zone will be broadcast by the Star Sports Network from 9:30 AM IST on September 21. The match will also be live streamed on Disney+ Hotstar app. 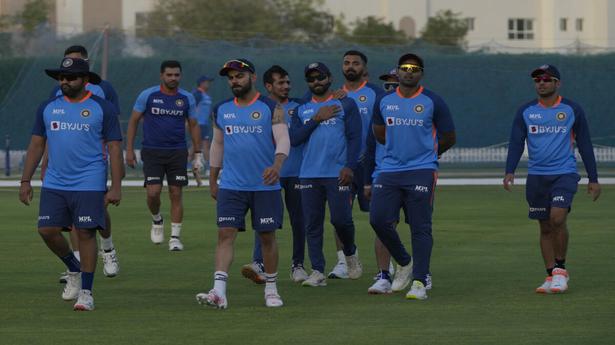 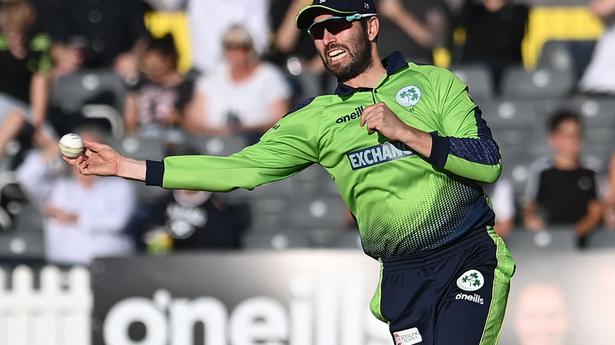 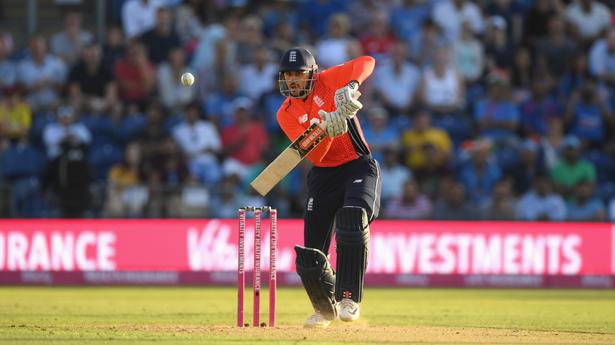