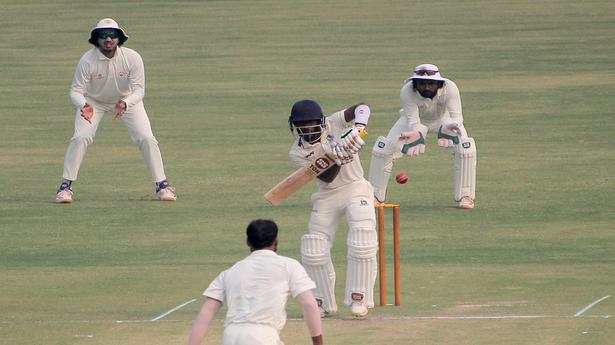 Cricket smarts were in view, so were rain, application and skill.

The truncated opening day of the Duleep Trophy quarterfinal between North and East Zone at the CAP ground saw the latter, inserted under cloudy conditions, progressing to 179 for three on day one.

The smooth stroking Virat Singh was batting on a 43 (87b, 6×4) of composure and flair and skipper Manoj Tiwary was on nine.

Inclement weather meant the match got underway only after lunch. This was a pitch where you had to accumulate runs, be patient and scoring opportunities would gradually open up.,

There was some lift for both Navdeep Saini and Siddharth Kaul and batting required application.

Riyan Parag is a new age batter adept with his Twenty20 skills but was sucked out by an away swinger from Saini.

Gharami is a well-organised batter who has strokes on both sides and plays the ball on its length. Ghrami and Anustup Majumdar added 79 for the second wicket.

Majumdar defended off either foot, drove and cut with confidence. A seasoned customer, Majumdar (47, 64b,. 7×4) batted with wristy strokes and timing.

But then, he perished to clever tactics from the North. Observing Majumdar did not quite keep the ball down on a couple of occasions when flicking, North had a fielder stationed at a short mid-wicket. For the plan to work, Kaul had to pitch the ball on middle and leg and just short of a fuller length. The trap was laid and Anustup’s uppish flick was picked up. 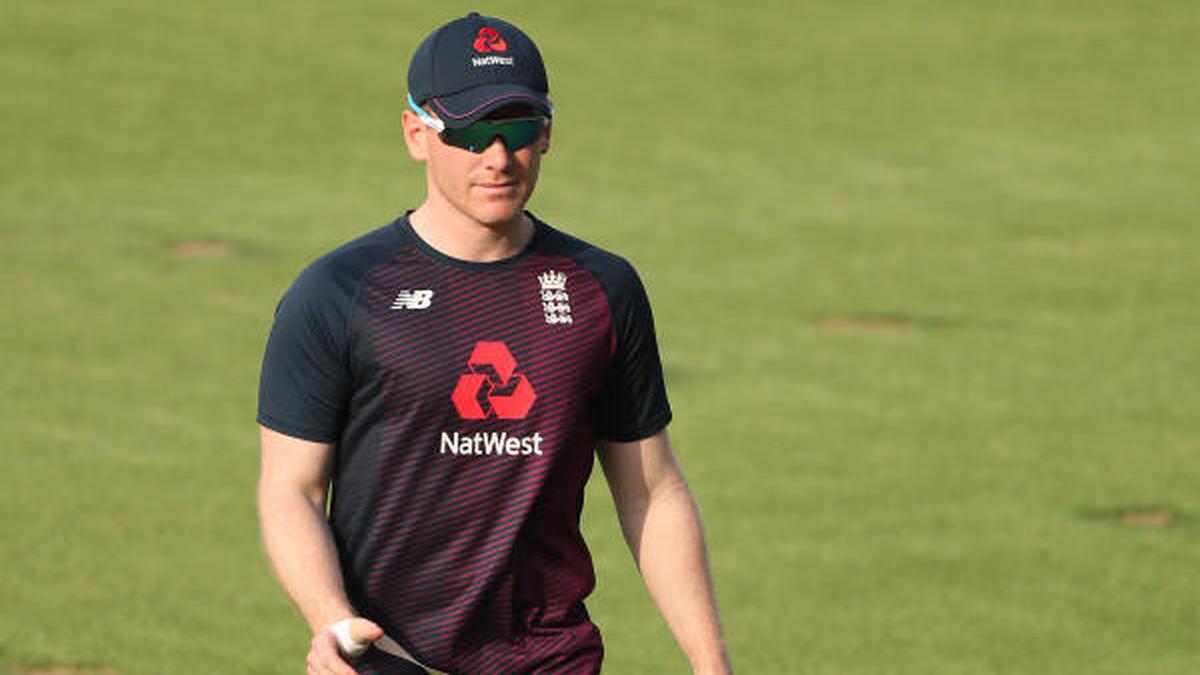 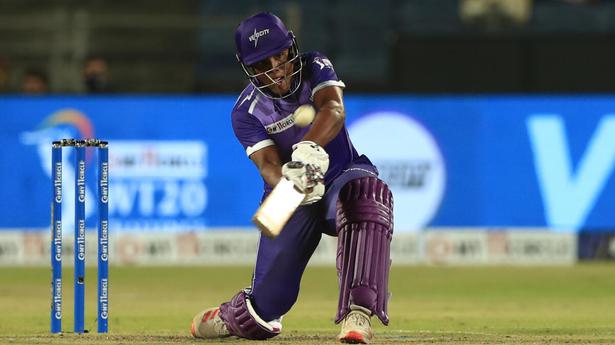 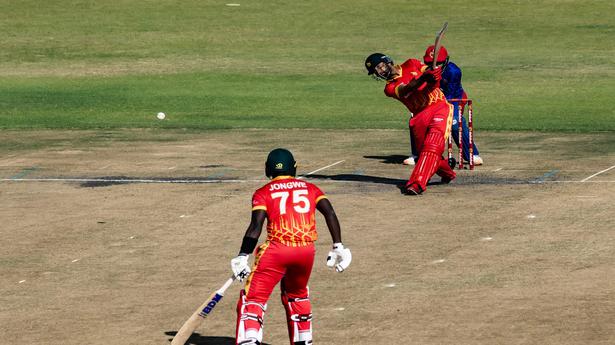