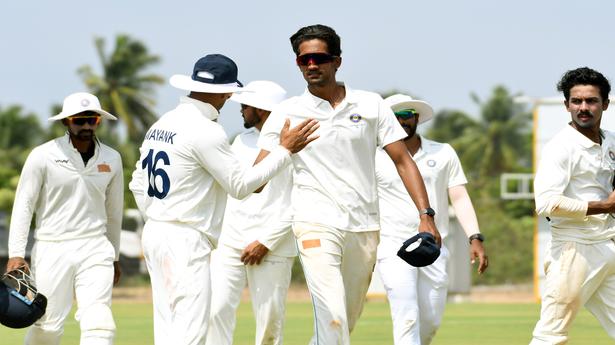 After Sai Kishore’s best First Class bowling figures (25-4-70-7) had skittled North Zone for 207 on a surface aiding spin, South Zone skipper Hanuma Vihari decided against enforcing the follow-on, and instead chose to test his top-order before stumps on Day 3. Kunnummal and Agarwal responded with a 100-run partnership off just 97 balls. Kunnummal extended his purple patch with a blistering half-century (77, 72b, 9×4, 2×6) before Agarwal (53 batting) and Ravi Teja (19 batting) finished on 157 for one.

Earlier, North Zone openers Yash Dhull and Manan Vohra walked out to bat with their team still trailing South Zone by 606 runs. With the pitch retaining its hardness, Vohra and Dhull played shots square of the wicket. The stroke-laden period raised hopes of a sturdy stand before off-spinner K Gowtham had Vohra caught by Kunnummal at forward short-leg.

The stage was then set for left-armer Sai Kishore, who revelled on a pitch with puffs of dust. The Tamil Nadu spinner used his height to good effect as he invited Dhull to drive outside the off-stump, only for the ball to brush the outside edge on the way to wicketkeeper Ricky Bhui.

With the sun beating down on a crumbling pitch, Sai Kishore ran through the middle order in the second session. He ended the rearguard of Nishant Sindhu (40) with a flat delivery when the southpaw stepped out for a rash heave across the line. He kept delivering the ball short of a good length. The batters faltered when they lunged forward to counter the length and ended up conceding catches to first-slip and silly point. “We were successful in keeping pressure from both ends. I think the reason I got my wickets was that the three of us – Gowtham and Tanay (Thyagarajan) and myself – bowled in partnerships. Gowtham bowled really well from the far end,” Sai Kishore said.

“I was trying to land the ball consistently in a few areas as there was some turn on offer today. It was tough to bowl on this wicket while being defensive, so you had to be consistent on sticking to one spot,” he added.

Sai Kishore notched up his first FC seven-wicket haul when he trapped Navdeep Saini for a duck. The North Zone seamer was earlier advised to rest for five days after suffering a groin muscle strain during Friday’s play.

North Zone opened its bowling with spin from both ends in the second innings, and Kunnummal teed off with aggression. Left-armers Nishant Sindhu and Mayank Dagar were taken to the cleaners as Kunnummal totalled 10 boundaries (eight fours and two sixes) against the duo. He looked set for his second hundred of the match after crossing 50 in just 42 deliveries. However, Sindhu ended the onslaught when he forced Kunnummal to hole out to cover.

Having restricted the opposition for three straight days, Vihari’s men would head into Sunday with specific targets in mind – Ravi Teja’s promotion to number three being one in effect. 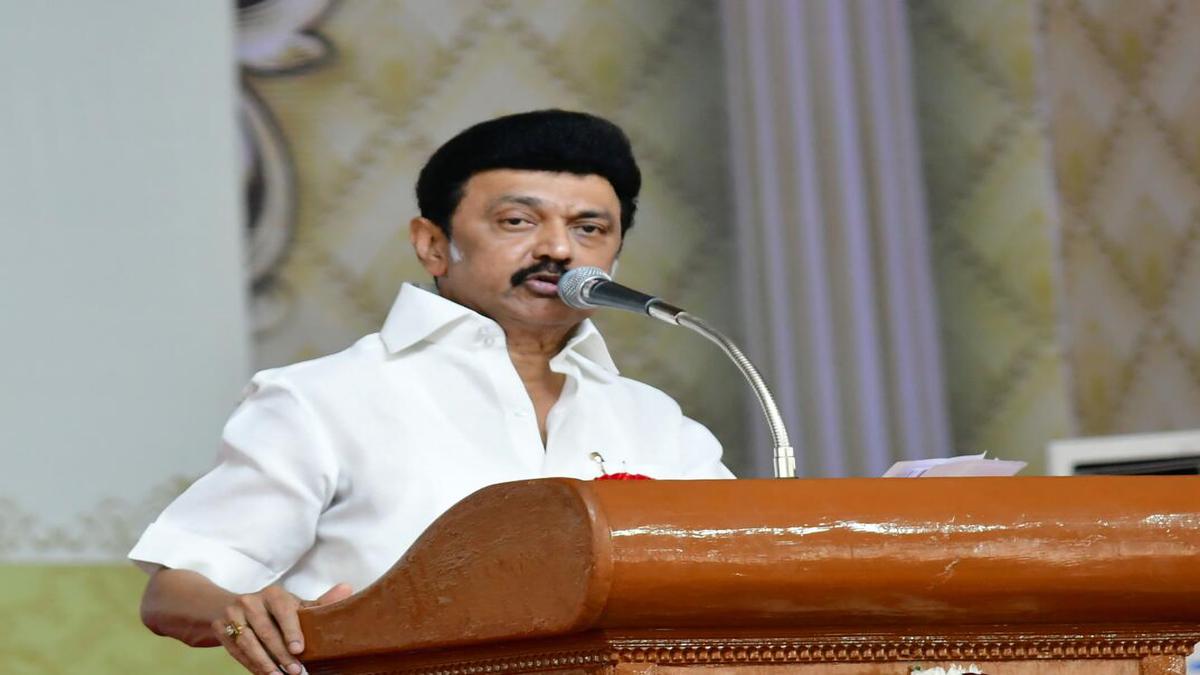