Australia opener David Warner has hinted he will quit Test cricket after next year’s Ashes series in England but plans to continue playing white-ball cricket at least until the 2024 Twenty20 World Cup.

Defending champion Australia could not make the last four in the home T20 World Cup, which England won on Sunday, and it was a particularly subdued tournament for Warner.

“Test cricket will probably be the first one to fall off,” Warner said on Triple M’s Deadset Legends show.

“Potentially it could be my last 12 months in Test cricket.

“But I love the white-ball game; it’s amazing.”

Australia’s Test schedule next year includes trips to India and England before it returns to India for the 50-overs World Cup.

West Indies and the United States co-host the 20-overs World Cup in 2024.

Australia could potentially lose Warner and fellow batter Usman Khawaja next year when both would turn 36.

Warner endured a horrid run in the home T20 World Cup with three single digit scores followed by 25 against Afghanistan though he remains a sought-after name in franchise cricket.

“For all those people saying I am past it and a lot of those old people are past it, look out. Be careful what you wish for.”

Australia will engage with West Indies in a two-Test home series beginning on Nov. 30, before hosting South Africa for three Tests and an equal number of one-day internationals.

The men’s Ashes five-Test series between England and Australia will begin in Edgbaston on June 16 next year.

The second Test will be held from June 28 at Lord’s, followed by the third in Headingley from July 6 and the fourth at Old Trafford from July 19. The series will wrap up at The Oval with the fifth Test scheduled for July 27. 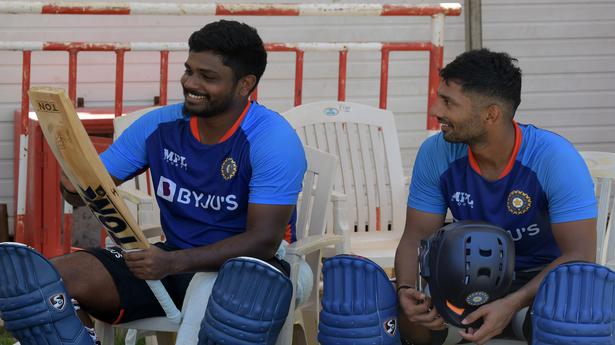 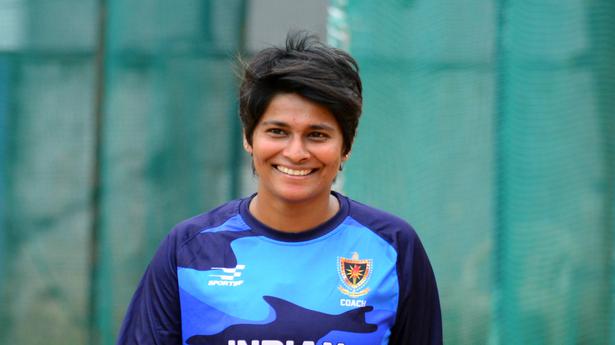