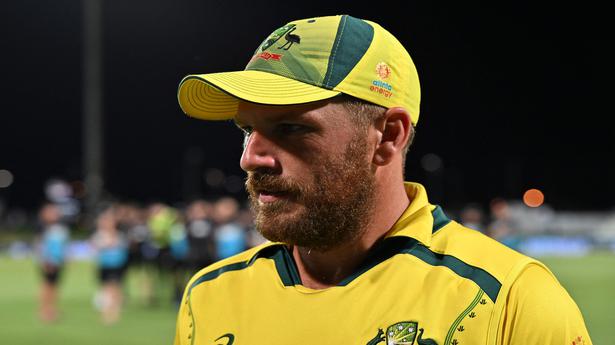 Singapore-born allrounder Tim David has been named in Australia’s T20 cricket World Cup squad for the host country’s defense of its title beginning in late October.

After being bought by the Mumbai Indians for more than a million dollars in this year’s Indian Premier League auction, David decided to be part of Australia’s squad. The 26-year-old David played 14 T20 matches for Singapore in 2019 and 2020, averaging 46.5 with the bat.

The Australian side will travel to India for three T20 Internationals in September before returning home to play the West Indies, England and India leading into the World Cup which Australia opens against New Zealand at the Sydney Cricket Ground on Oct. 22.

Here is Australia’s full squad for this year’s World Cup.