The Asia Cup 2022 tournament will be underway in the United Arab Emirates (UAE) from August 27. The six-team tournament will have India, Pakistan, Sri Lanka, Bangladesh, Afghanistan and a qualifier in action across two groups.

The tournament is also returning in the T20 format for the first time since 2016. Ahead of the 15th edition of the Asia Cup, here’s a look at the full squads of all teams: Rohit Sharma will lead India for the second time in the Asia Cup, having led the side to the title in the ODI format in 2018.
| Photo Credit: ISHARA S. KODIKARA Qualifier* – yet to be confirmed

Squad yet to be announced 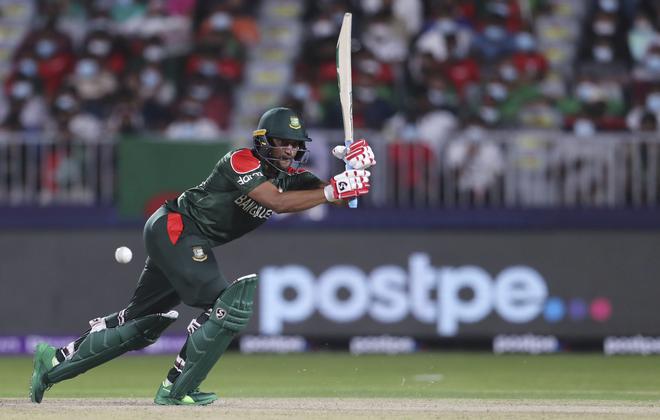 Shakib Al Hasan will return to the T20I skipper’s role with Bangladesh in the Asia Cup.
| Photo Credit: KAMRAN JEBREILI 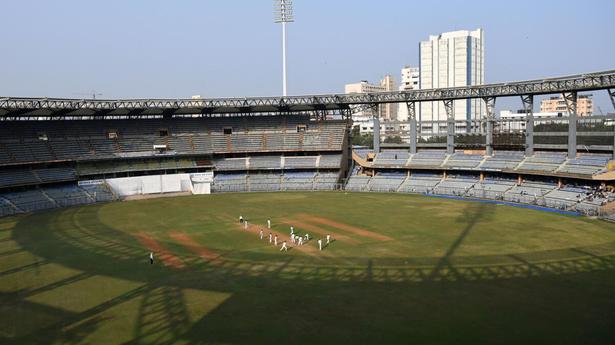 Cricket
Mumbai Cricket Association to proceed with election on September 28