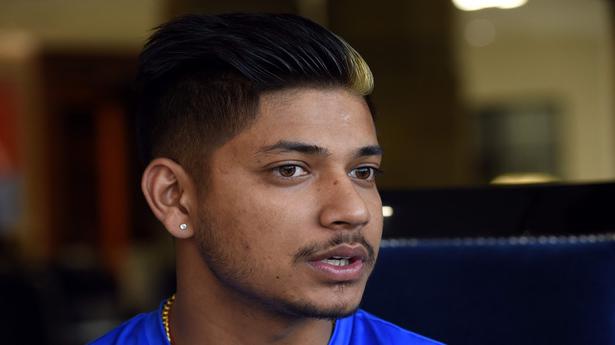 A Nepali court issued an arrest warrant on Thursday for Sandeep Lamichhane, the captain of the national cricket team, police said, after a 17-year-old girl accused him of rape.

Lamichhane, 22, has been a poster boy for the rise of cricket in mountainous Nepal, which gained one-day international status in 2018 but remains a long way from contesting a World Cup.

The leg spinner’s big break came when he was snapped up by the Delhi Capitals for the money-spinning Indian Premier League in 2018, and he has since been the most sought-after Nepali cricket player in international T20 leagues.

A 17-year-old girl, along with a guardian, filed a complaint against the player earlier this week, alleging that he raped her in a hotel room in Kathmandu last month after they met and went out.

Lamichhane is currently playing for Jamaica Tallawahs in the Caribbean Premier League being held across the West Indies. His latest Instagram post, posted three days ago, was tagged at a hotel in St Lucia.

Police said on Wednesday that they might seek the assistance of law enforcement overseas, or Interpol, if he was not in Nepal.

Prashant Bikram Malla, acting secretary at the Cricket Association of Nepal, told reporters that he had spoken to Lamichhane and also briefed ICC officials on the case.

“He is our player. If he has committed a crime, we are not going to cover it up or protect him. This is the stance of the Cricket Association of Nepal,” Malla said.

Lamichhane could not immediately be reached for comment by AFP. It was not clear whether he has legal representation.

About 2,300 rape cases were reported in Nepal in the last fiscal year, according to police, but rights workers say many more assaults go unreported in the deeply patriarchal country.

Only a handful of women in Nepal spoke out during the #MeToo movement and people accused have faced little or no repercussions over the allegations.

But the accusations against Lamichhane come after the conviction of popular Nepali actor Paul Shah for sexual misconduct with a minor.

He was sentenced this week to two and a half years in prison and ordered to pay his victim compensation.

In May, hundreds protested in Kathmandu for better laws and enforcement in cases of sexual violence after an aspiring model posted a series of TikTok videos detailing abuse when she was a teenager. 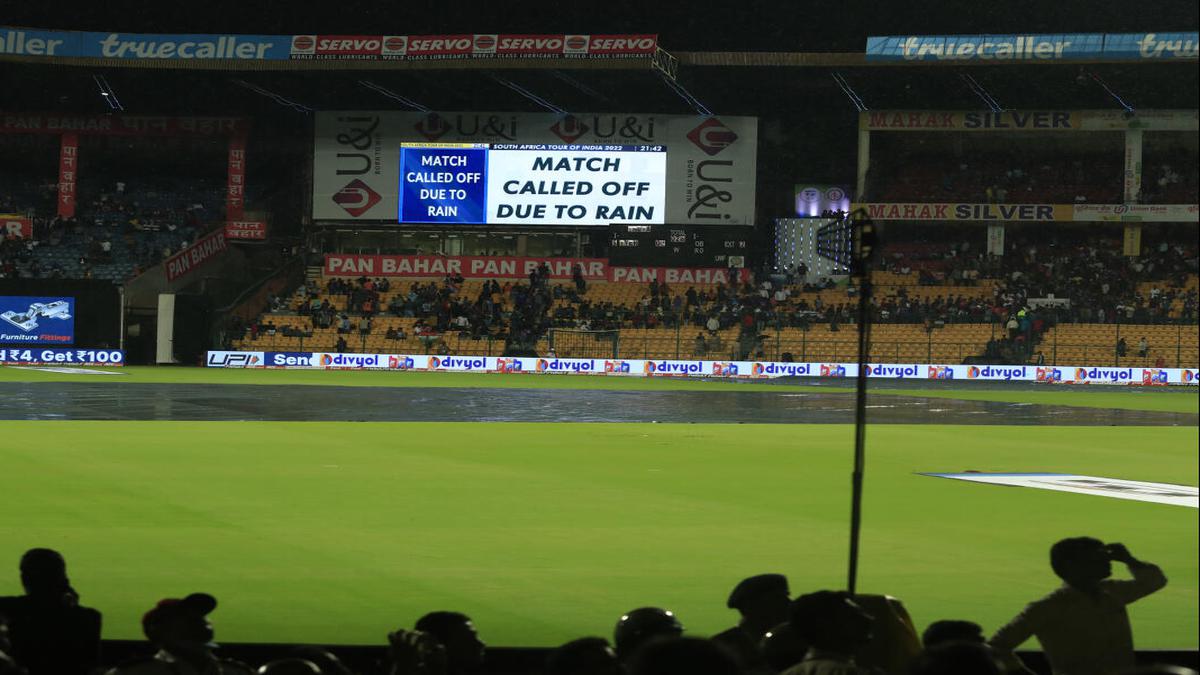 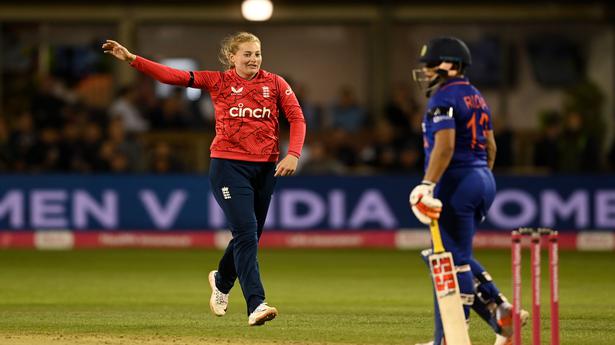 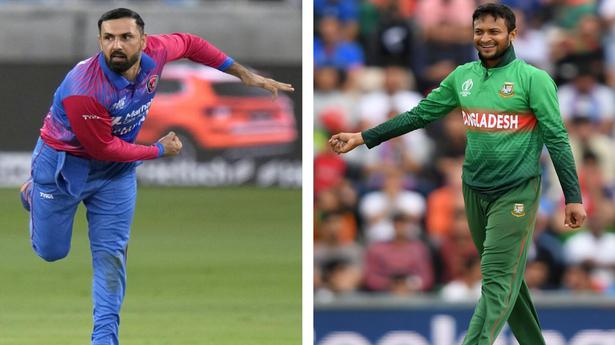