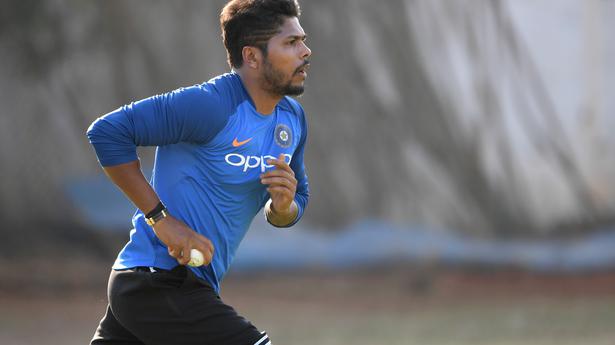 Umesh Yadav joined the Indian team in Mohali after landing in the city early on Sunday morning.

With Mohammed Shami testing positive for COVID-19 and set to miss the three-match T20I series against Australia, beginning on Tuesday, the national selectors and the team management called up Umesh to join the team at the earliest.

It was indeed a surprise call. The fast bowler had an injury a few weeks ago while playing for Middlesex during a Royal London Cup fixture against Gloucestershire and ever since then, he was at the National Cricket Academy in Bengaluru for rehab.

But after clearing the fitness test, Umesh had to rush to Mohali and join the Indian camp.

With the BCCI deciding to work on load management of Bhuvneshwar Kumar and Arshdeep Singh during the home series against Australia and South Africa, the selectors had earlier drafted Shami and Deepak Chahar into the team in order to provide them with game time ahead of the T20 World Cup.

But now, with Shami unavailable, the selectors have again gone back to old warhorse Umesh, who hasn’t played a T20I since February, 2019.

“In the IPL this year, Umesh had a good stint with the Kolkata Knight Riders and given his experience, he might come in handy in crunch times,” a source in the know of things said, indicating that after Asia Cup debacle, the team management and the selectors perhaps thought of strengthening the bowling line-up.

Before sustaining the injury, Umesh had picked up 16 wickets in seven List A matches for Middlesex, including a five-for (5-33) against Durham.

While Jasprit Bumrah and Harshal Patel will be back after injury layoffs, their fitness still needs to be monitored. And with Umesh rushed to Mohali, it needs to be seen whether the team management straightaway drafts him into the playing eleven for the first T20I. 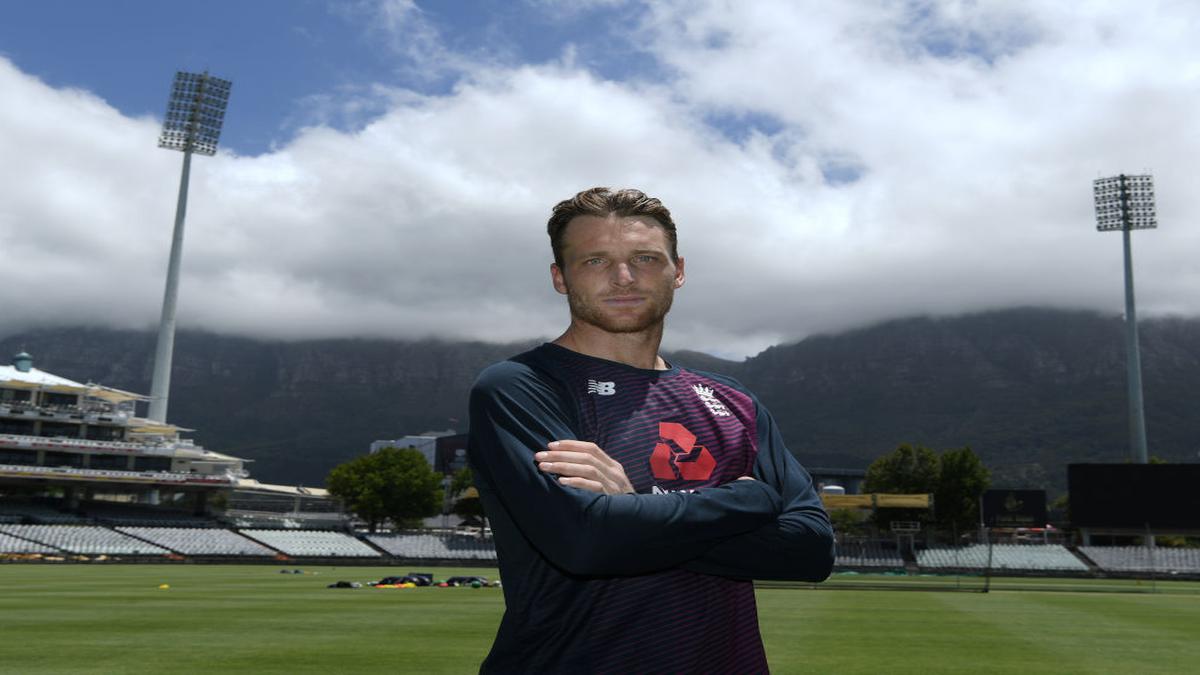 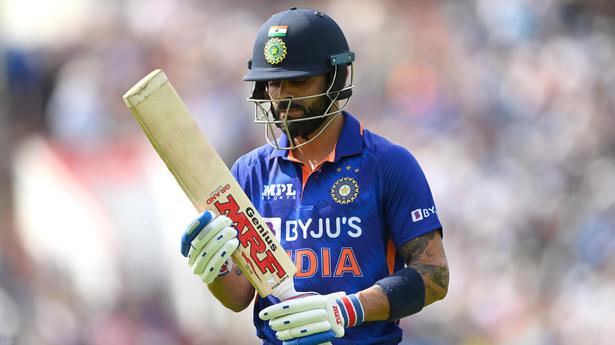 Cricket
Have always admired energy and commitment he gives to game: Ben Stokes on Virat Kohli 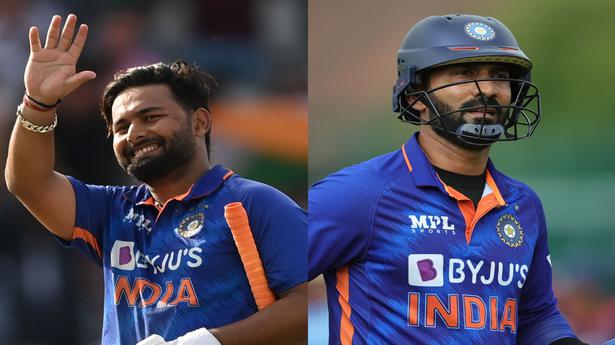 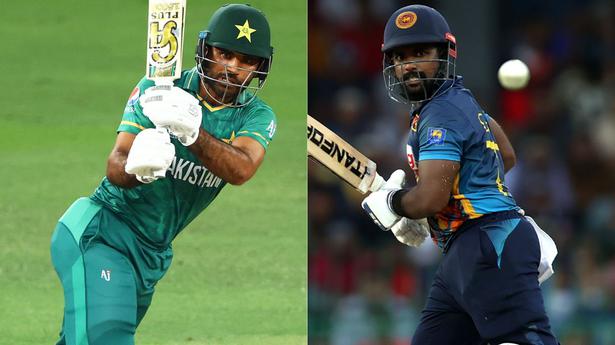 Cricket
Asia Cup 2022: Can the No. 3 deliver for Pakistan and Sri Lanka in the final?