Rashid, who literally choked India and Pakistan in the semifinal and final with high profile scalps like Suryakumar Yadav and Babar Azam, could once again be seen in an IPL team jersey after his stint with Punjab Kings.

“Yes, I will be putting up my name in IPL auctions this time,” Rashid told PTI after the World Cup final on Sunday.

When asked if he has been in talks with any team, he replied in the negative.

While Rashid might have got only four wickets in six games, he finished his full quota of overs in all games at an economy rate of 6.12.

And what could interest the franchisees is the pace at which he bowled, potentially making him more effective than ever on tracks like Eden Gardens, Chepauk or Uppal.

He explained how he has decreased his pace and gone for more flighted deliveries like the googly to fool Pakistan skipper Babar Azam.

“Babar’s googly, I don’t know if it was the turning point of the match but I was definitely getting some turn. I don’t know about Shadab Khan or Liam Livingstone.

“ I was bowling a bit more slow today and got the big leggies (leg breaks) going my way. Normally I bowl a bit quicker and bit shorter. That was my game plan for me and that’s the way I bowl,” Adil explained his strategy.

While Shadab and Livingstone (when he bowls leg spin) are much quicker through the air, Rashid believes in taking the opposite route.

“Shadab and Liam bowls it a bit quicker and everyone has got their own way. For me, slower I bowl better it is.” 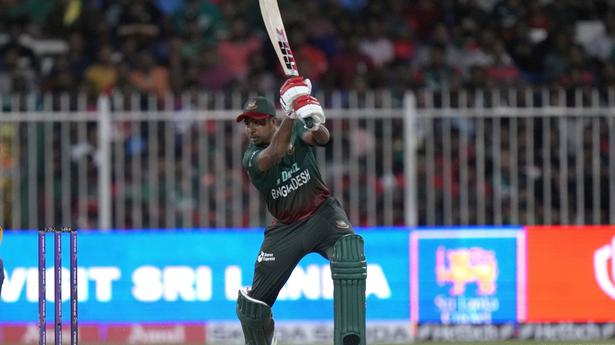 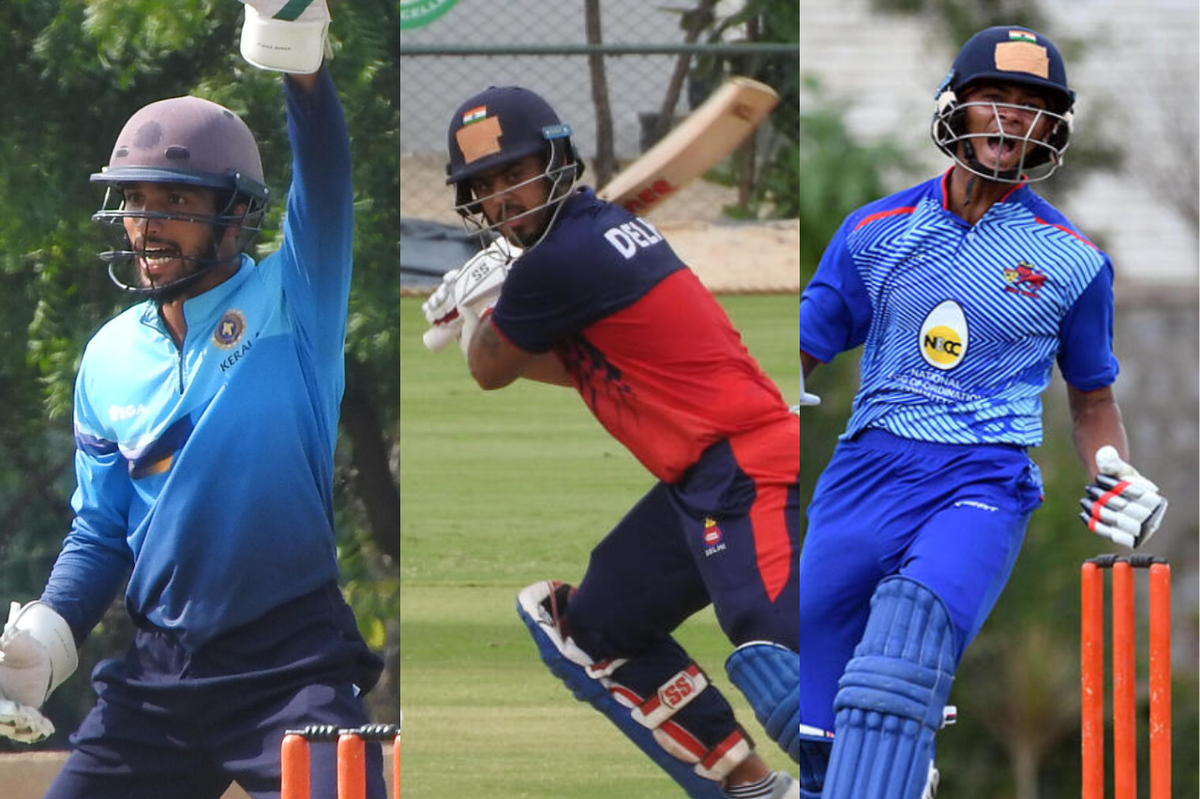